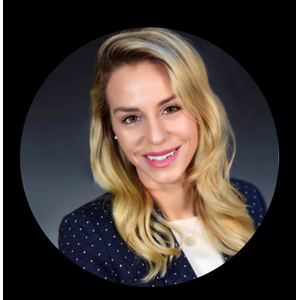 Renata joined McLarens’  after graduating college in 2012 as an Administrative Assistant during the peak of Sandy claims. After a year and half working closely with the top McLarens producers in New York City she took a role as Director of Business development, assisting the adjusters retain more policy nominations throughout the East Coast. In 2015 she joined Rimkus Consulting group to further add to her industry knowledge as her role was to manage and develop insurance company business.

In January of 2017, Bauer rejoined the  U.S. business development team  as a National Account Executive responsible for the northeast region business growth. Her duties include interfacing with risk managers, brokers, and insurer claims examiners to promote and grow both new and existing relationships. In 2018 she was promoted to the Major Accounts team which focuses on relationships with Risk Managers, brokers retail and wholesale, MGA's and MGU.

Renata graduated  St. Peter’s University in Jersey City New Jersey and holds a Bachelor of Science degree in Marketing Management. She also studied at NYU on a Branding and Imaging certificate and she is currently focusing on achieving her ARM designation.